It may come as no surprise to you to hear that at Aptoide, games and apps are a pretty big thing for us. There is no denying it, our lives revolve around the matter, and we love it! On that note, every week, we try out the most recent, and most popular games and apps, and feature the best ones in our Editor's Choice - where you can then get the chance to download and play them as well!

Recently, that's precisely what happened to Legacy of Discord - Furious Wings. The action MMORPG was lately put on EC and here's why - it features a fantastic storyline, solid characters, recent (fun) updates, and an auto-fight option that allows you to win combats while you're asleep. Interested in learning more? Keep reading.

The story behind Legacy of Discord begins with a massive meteorite crashing into the World of Aurora - the place where the game is set - leaving a trail of chaos and destruction behind. If that wasn't enough, a Dark Crystal traveling inside the meteorite is freed upon impact and slowly begins to absorb the powers of the Crystal of Light - the one that holds the light of the Sun in Aurora.

Your goal is to defend the Crystal of Light against this new threat! 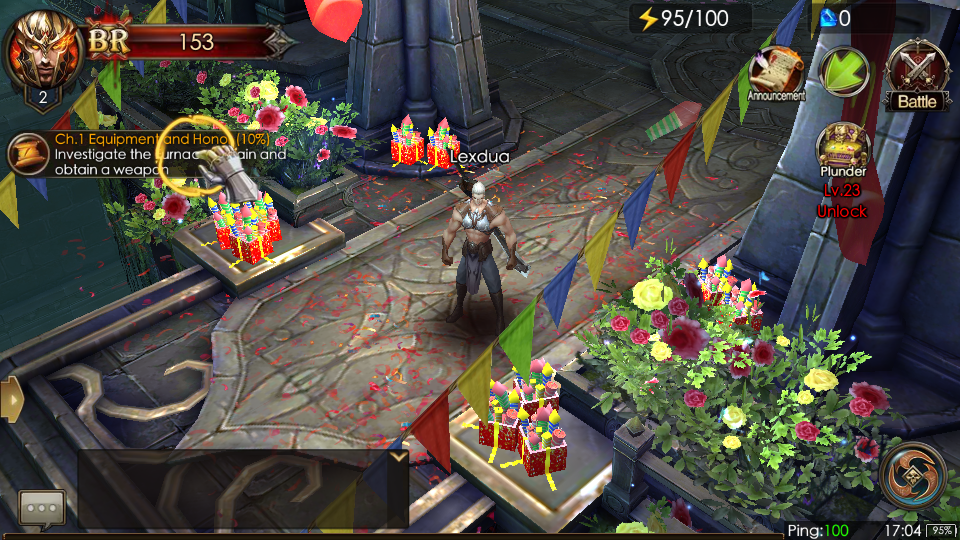 Start by choosing between three beautifully designed and impressive characters: Berserker (Master of Fire), Bladedancer (Master of Electricity), and the Sorceress (Master of the element of Ice). Each one has a different class of power, so choose wisely! After picking a character, you'll be ready to start the quest to save Aurora from the the demons.

The first chapter offers a tutorial to help players learn the basics about the game. After completing it, you will be on your own, so make sure to follow the tutorial closely as it gives you several valuable tips. 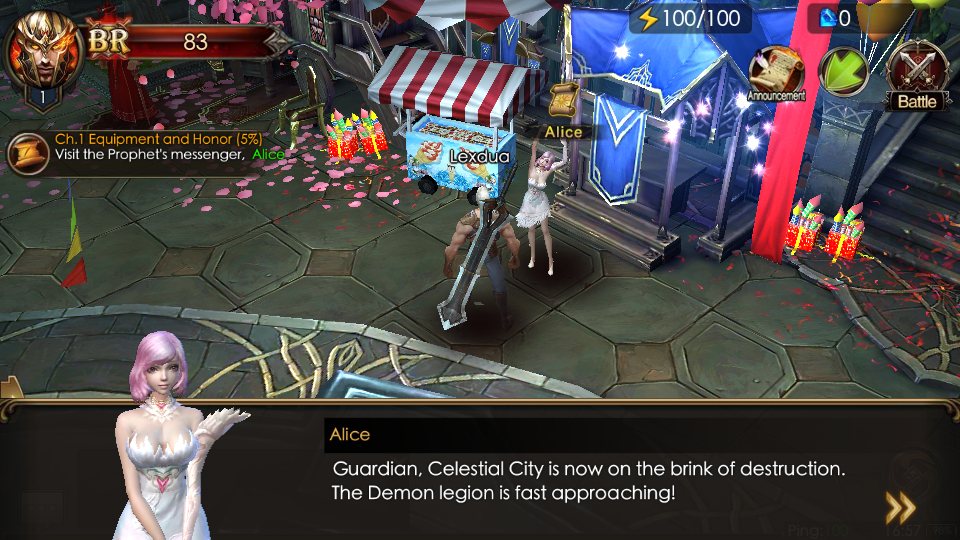 The controls work well and are quite easy to catch up on - especially after you go through the tutorial. Basically, your left hand will be in charge of moving you around (much like a digital joystick), while your right hand will be used to attack your enemies. There are different attacks you can pick up to make your character stronger and more powerful. Just keep in mind that some attacks have a timer countdown to let you know when you can use them again.

The game includes several cool features such as: PvP combats in real-time, PVE trials, the possibility to create Guilds or join existing ones, get Pets to aid you in battle, a Wrathwing System (an ultra-powerful equipment that can be acquired by players), a new Aerial system - which allows players to fight and fly at the same time - and much more! 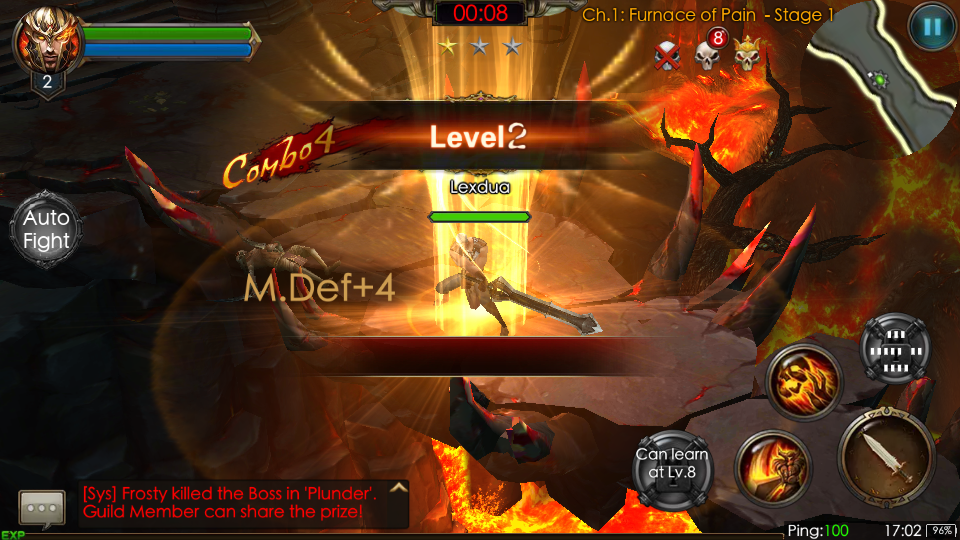 When playing Legacy of Discord, you'll encounter excellent levels, a great storyline, amazing colorful 3D graphics, highly detailed characters and if that wasn't enough, the game has several in-app items - which you can purchase using AppCoins - to customize your character and make it even more powerful!