PUBG, the battle royal shooter that the world fell in love with is now available on mobile, and some might say it works better than the X-box version.

For those of you that haven't yet had the pleasure of playing this action-packed, hold-on-to-your-seat, last-man-standing, intense shooter, here is a small preview of what you will find:

Players get dropped from an airplane into an abandoned island with no clothes, weapons or food. Like all battle royal-themed games, your goal is to scatter for weapons, armors and other items that will help keep you alive and allow you to eliminate your opponents. The last-man-standing takes all! 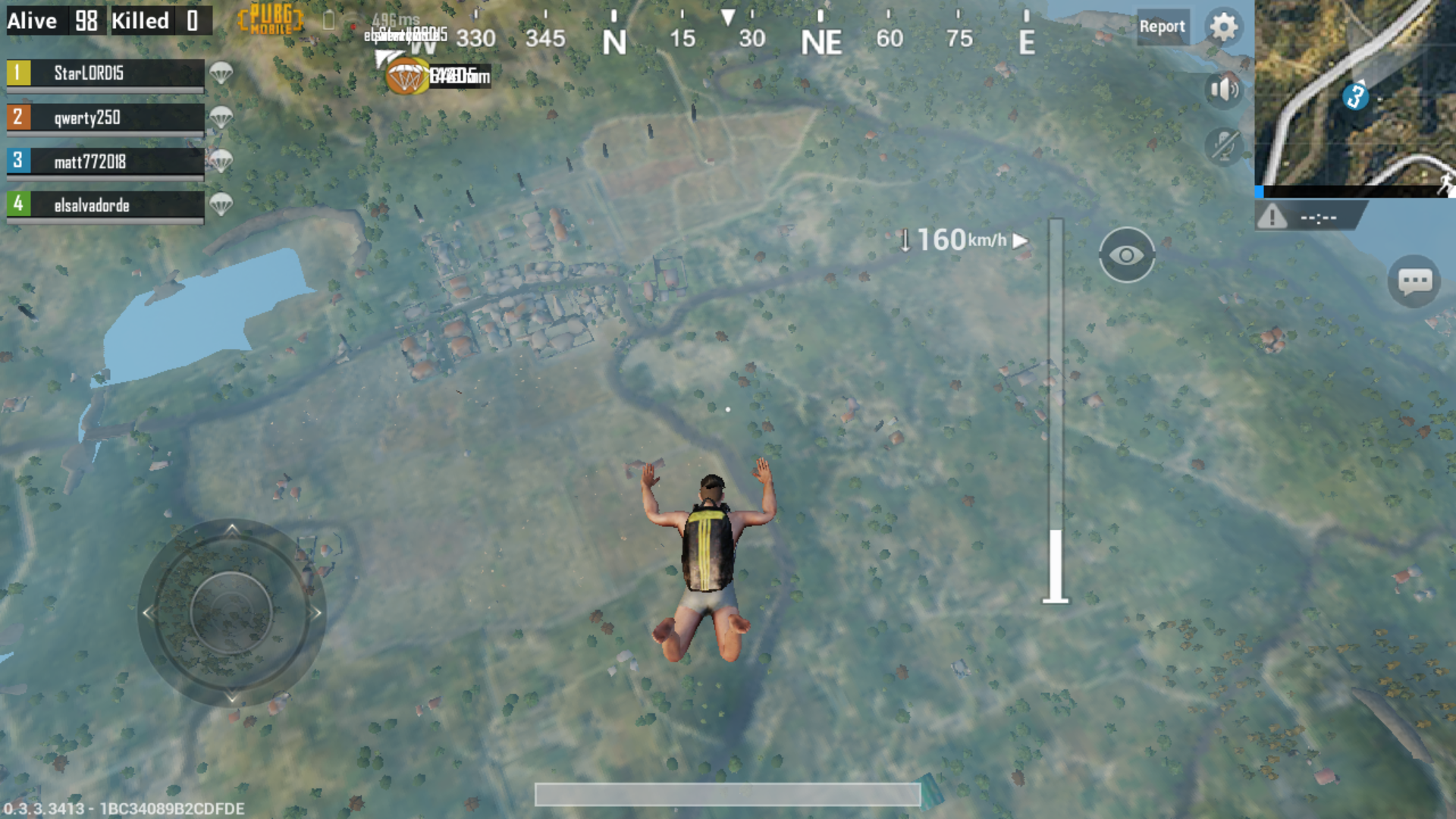 The reason why this game is bound to make your anxiety levels go through the roof is that, besides having to deal with other players trying to murder you during the entire time, you will also have to worry about the shrinking circle that is closing around the island. 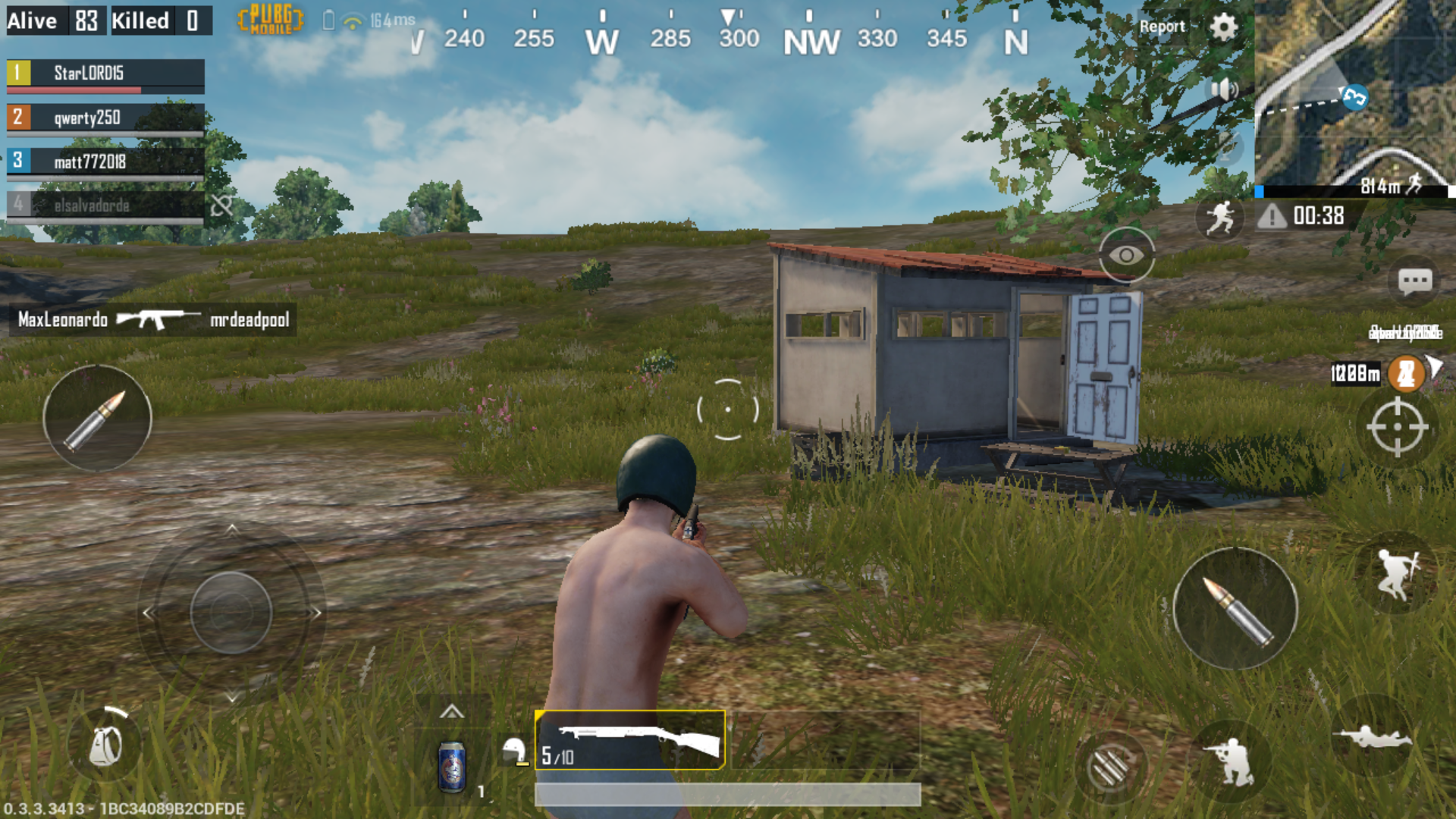 This forever shrinking harmful circle has the ability to hurt players' health, so in order to avoid getting caught in it, you'll have to move into the safe area. As the circle gets smaller you'll eventually come face-to-face with the remaining players for the ultimate fight to the death. 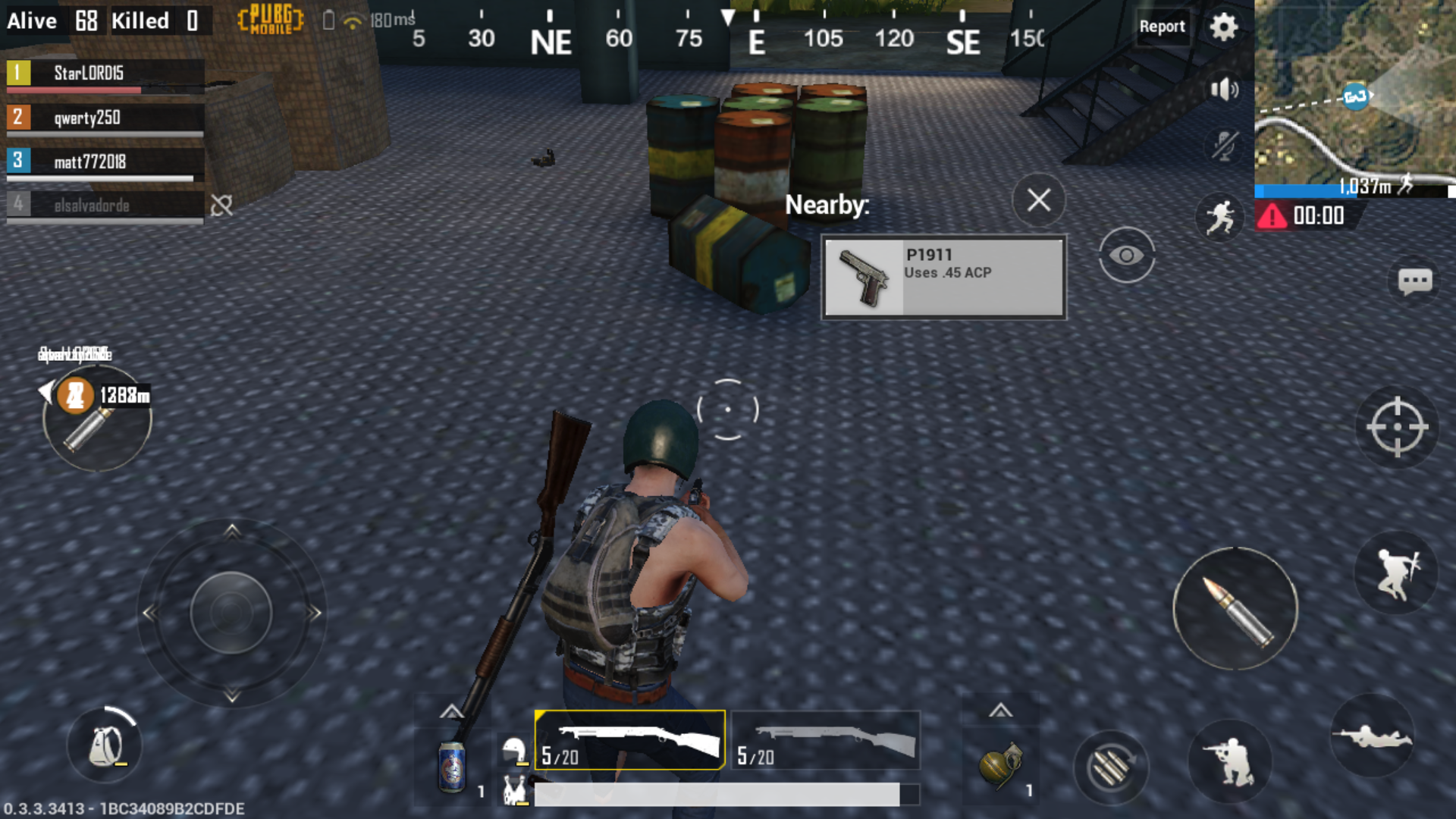 While the ability to move around with your character might require some practicing, picking up weapons and other items is quite simple. A well thought strategic gameplay and good shooting skills will also take you a long way!

In conclusion, although PUBG Mobile only includes the original map, it offers incredible graphics, amazing weapons and vehicles, and pretty decent touchscreen controls. Plus, the biggest advantage is that it can be played wherever and whenever you feel like it!

Ready to put your survival skills to the test?