Pokémon GO has taken the world by storm, and it’s shockwave was felt at Aptoide as well! Here are some interesting number for you!

Pokémon GO at Aptoide had approximately 5 Million downloads since it’s release day, which is well beyond some other giants such as WhatsApp (2 Million), Facebook (1 Million), Clash of Clans (450k) and Clash Royale (360k). 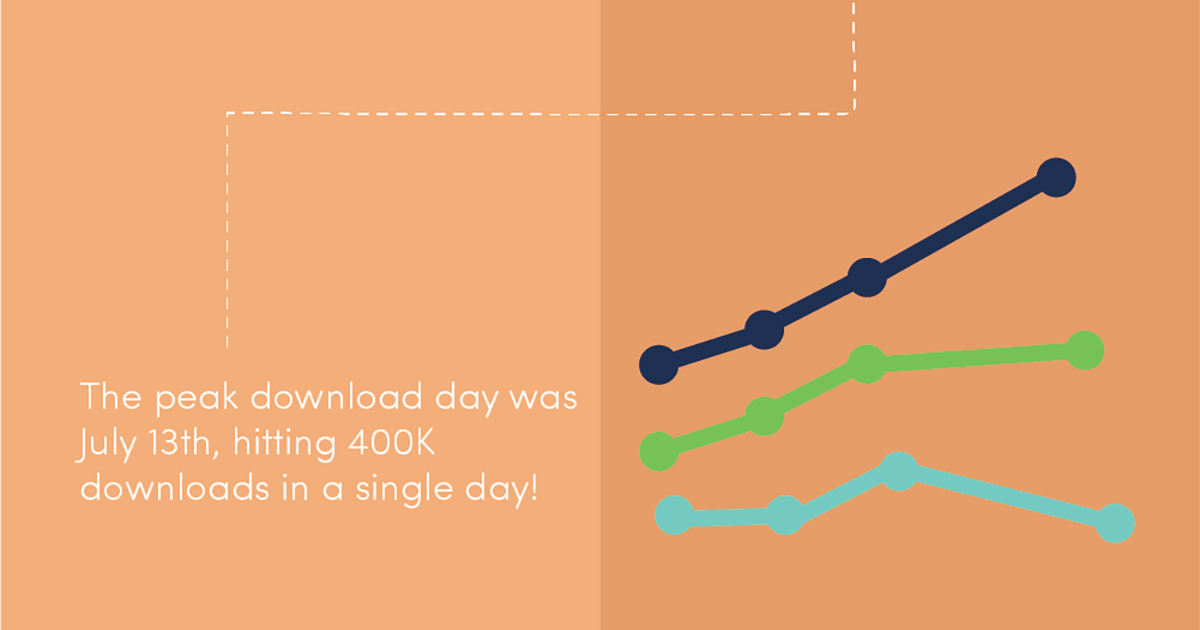 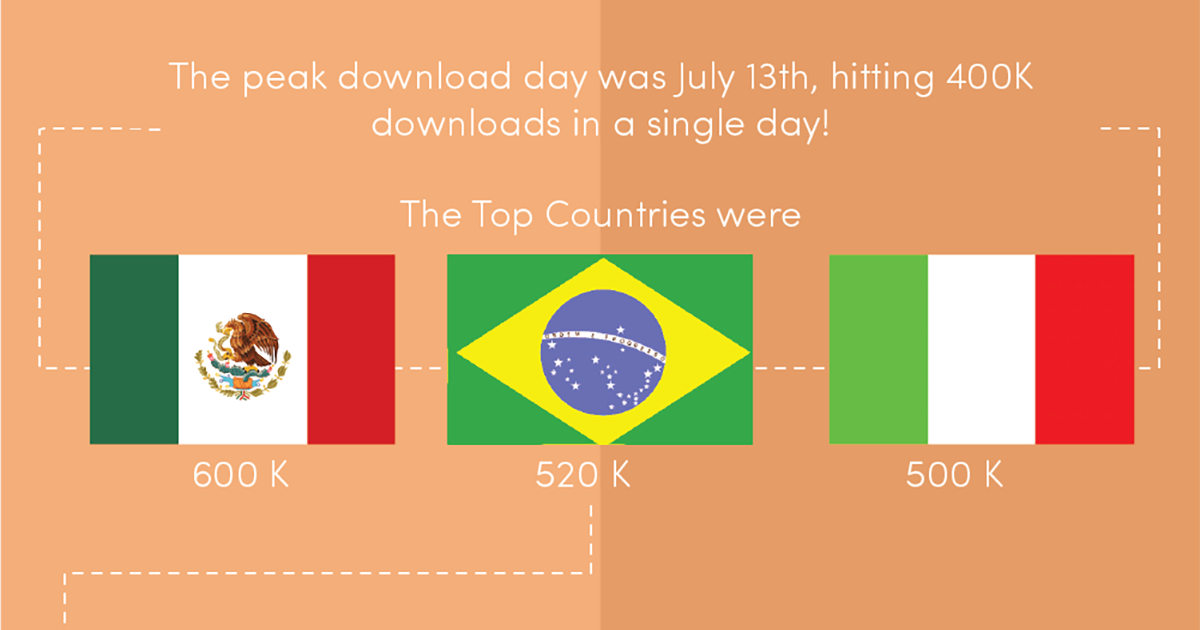 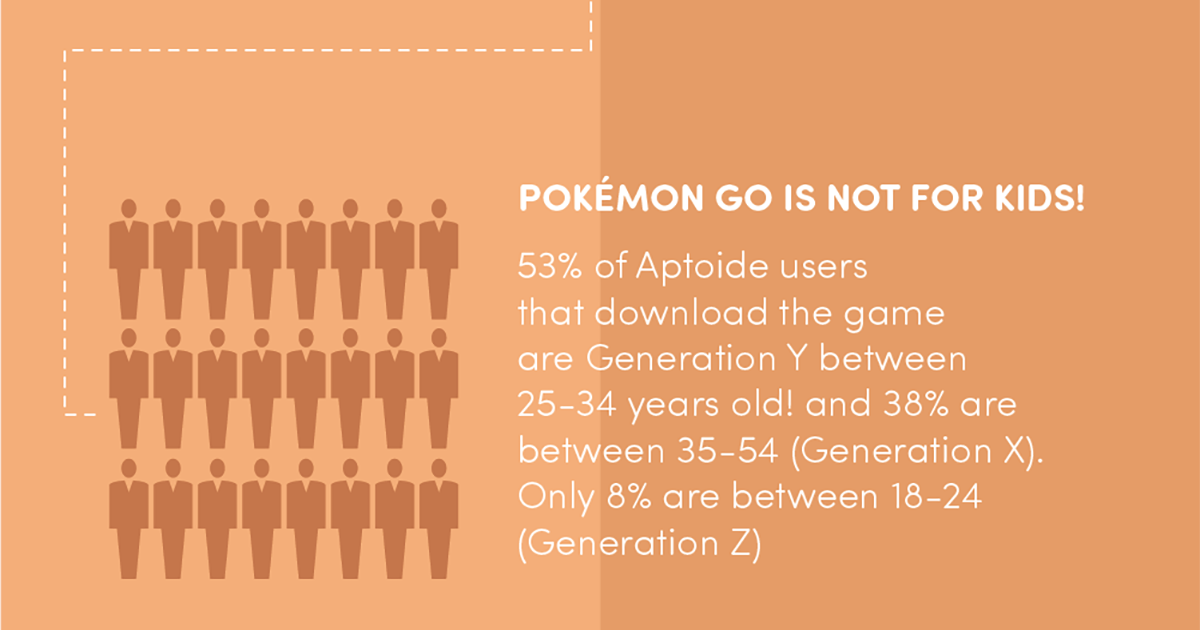 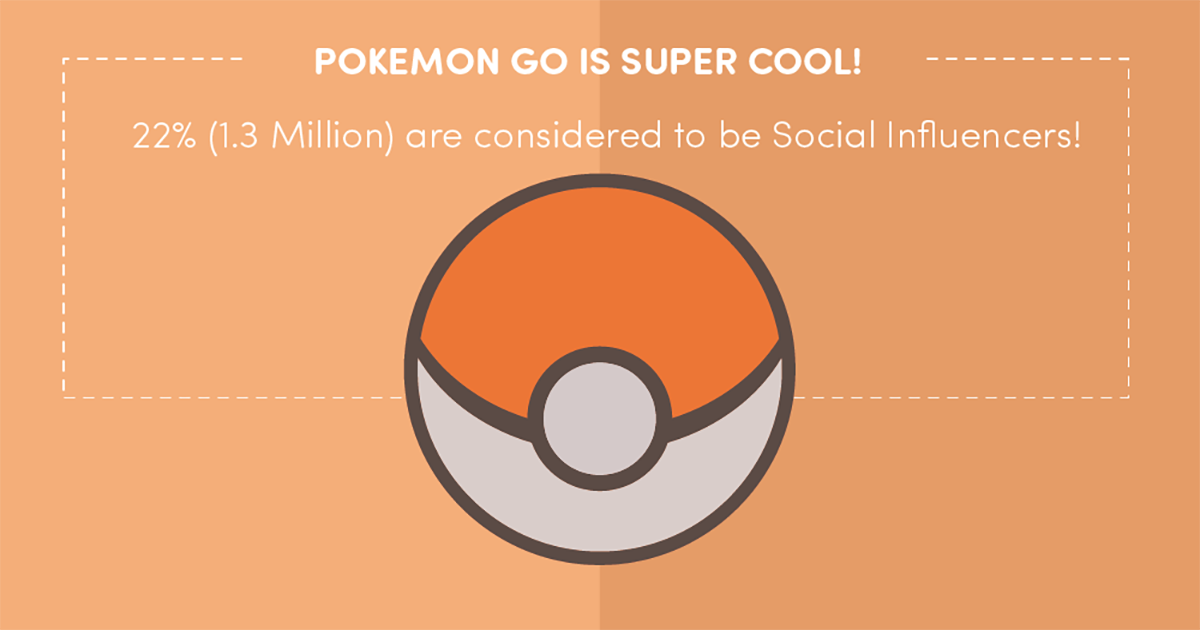 In the end, we can conclude that Pokemon GO is super cool, as 22% (1.3 Million) of it's users on Aptoide are considered to be Social Influencers!

What about you? Did you catch 'em all yet? Download Pokémon Go now and show us what you got!